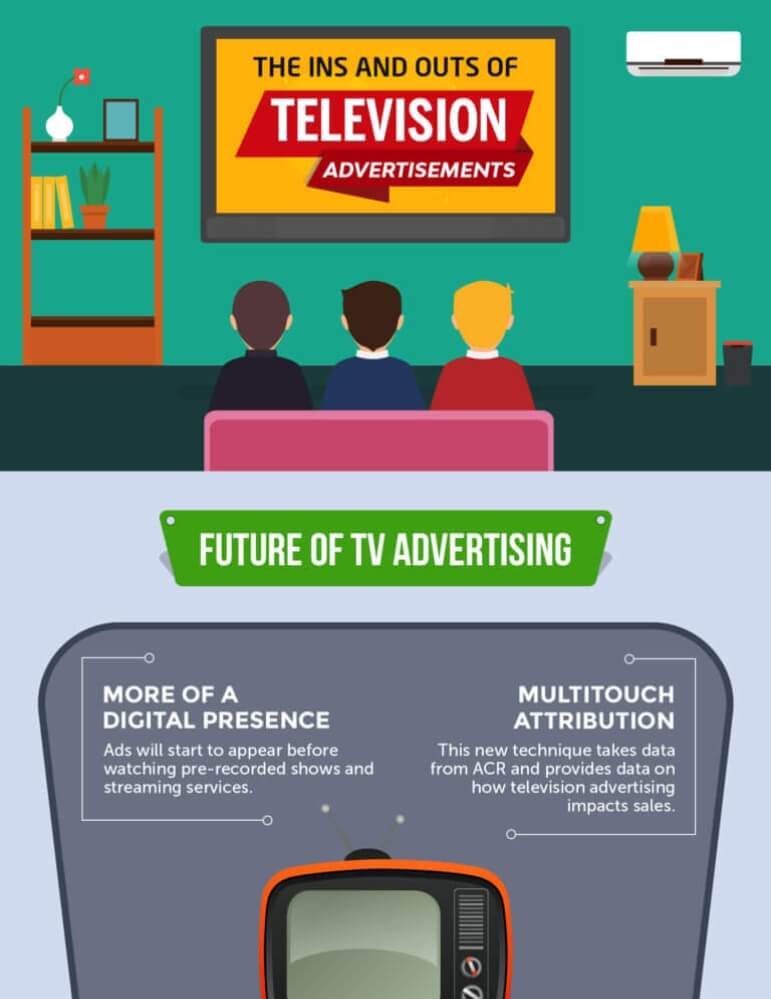 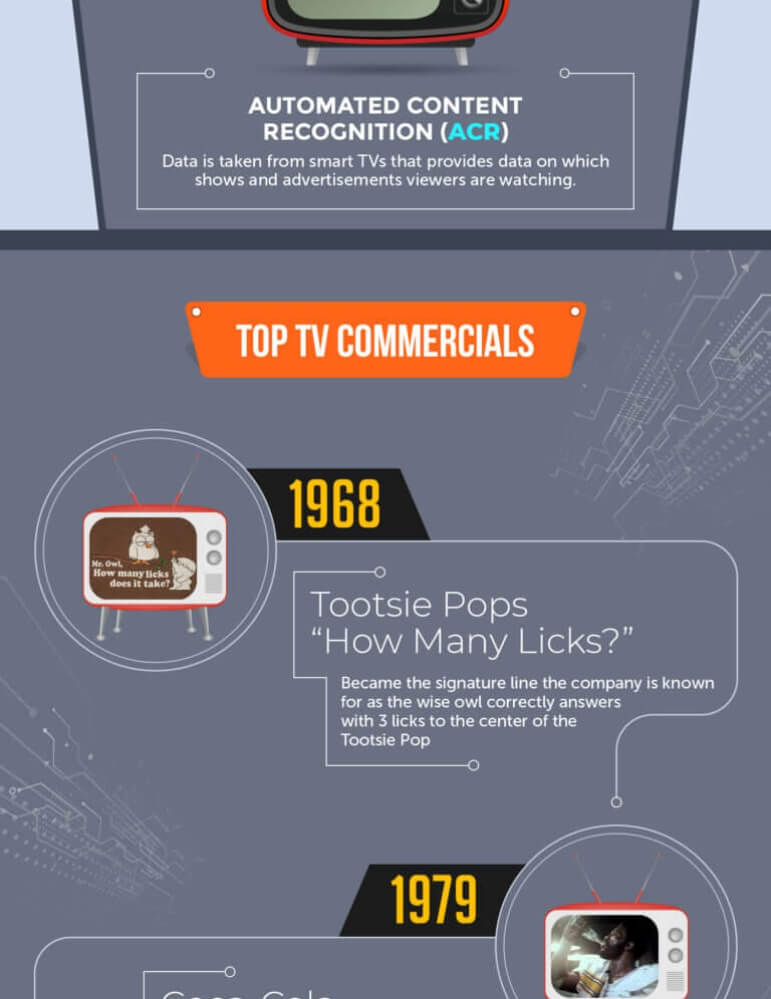 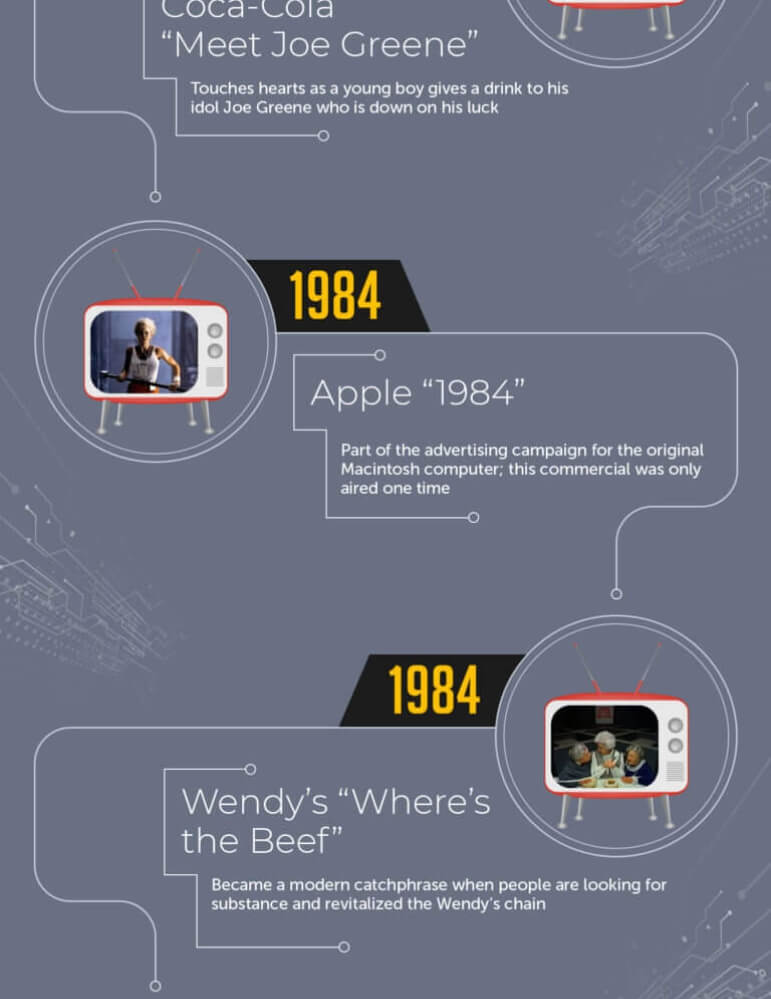 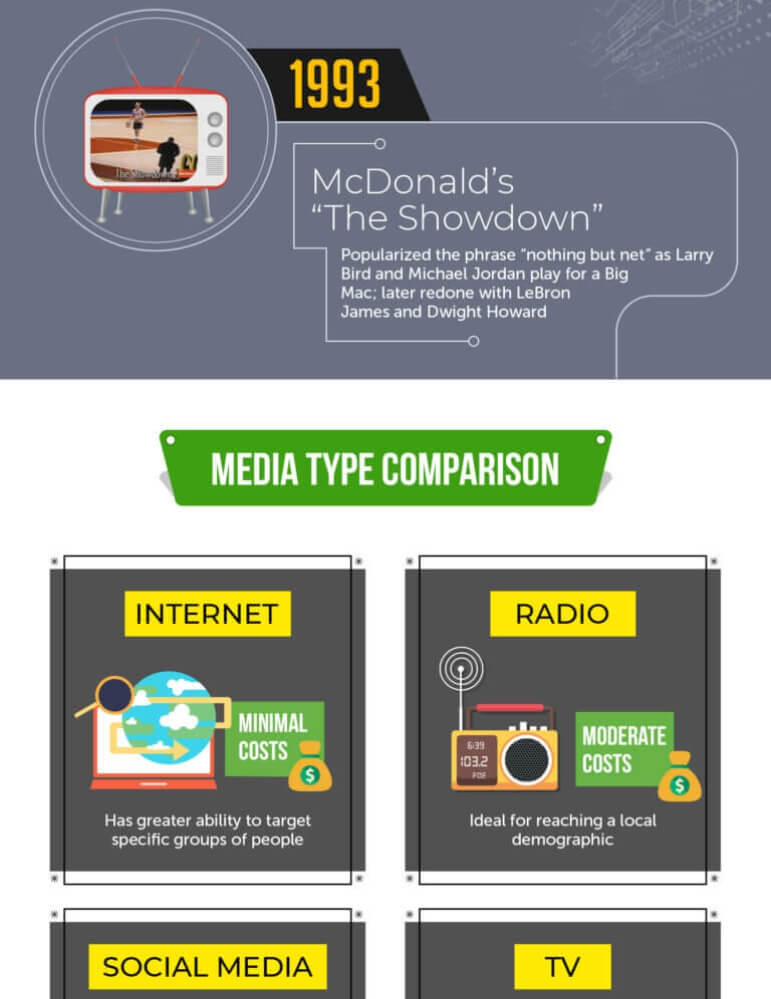 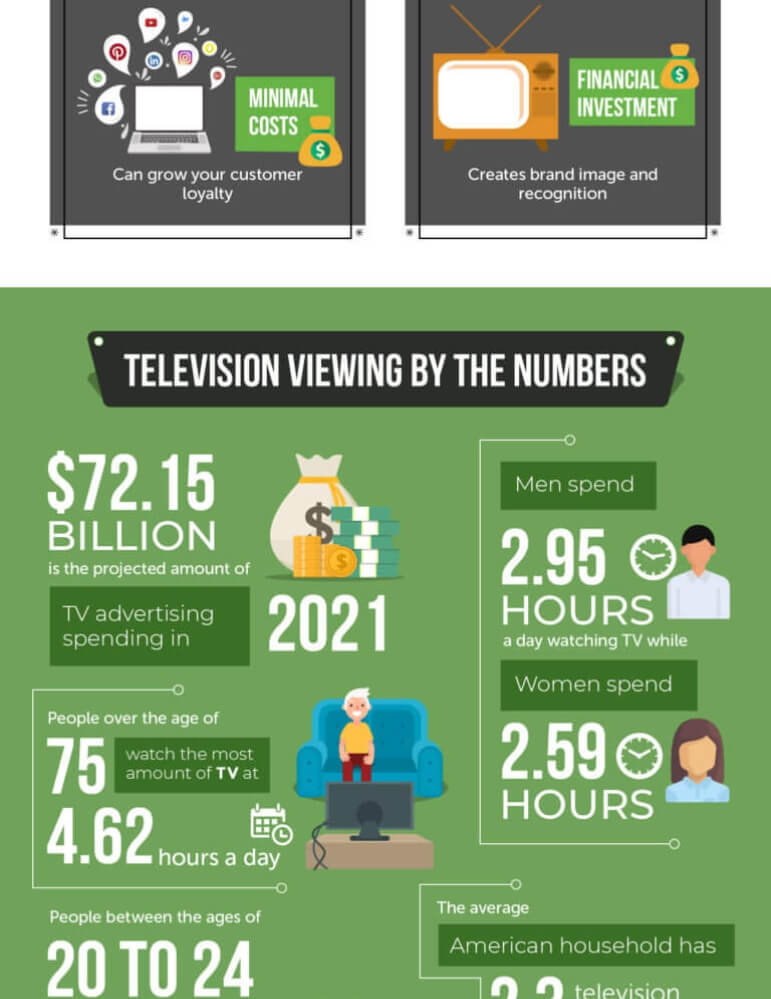 Connect with an Ad Agent

Ready to get started? Have more questions? Find out the best current airtime offers in your area.
ONE OF OUR AD AGENTS IS STANDING BY TO TALK TO YOU.

By clicking “Submit”, you agree to be contacted via email/phone and to receive TV marketing ideas and special offers. Your privacy is important to us, so your information will never be sold to a third party. 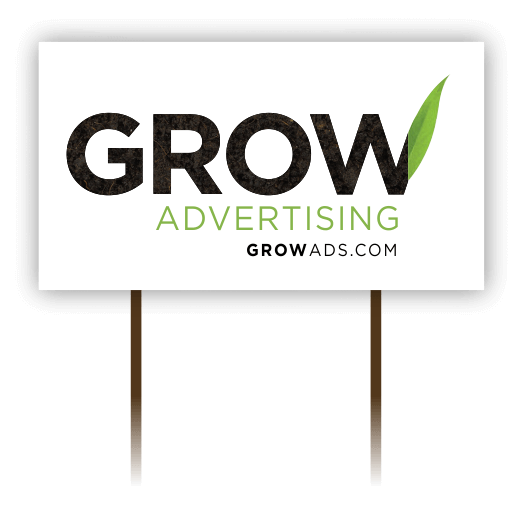